VINCENNES, Ind. - The University of Southern Indiana and Vincennes University are teaming up in an effort to diversify their suppliers and contractors. USI President Ronald S. Rochon and VU President Chuck Johnson announced the alliance today, citing mutual challenges due to geography and scale, along with goals to pool resources for savings and share best practices. 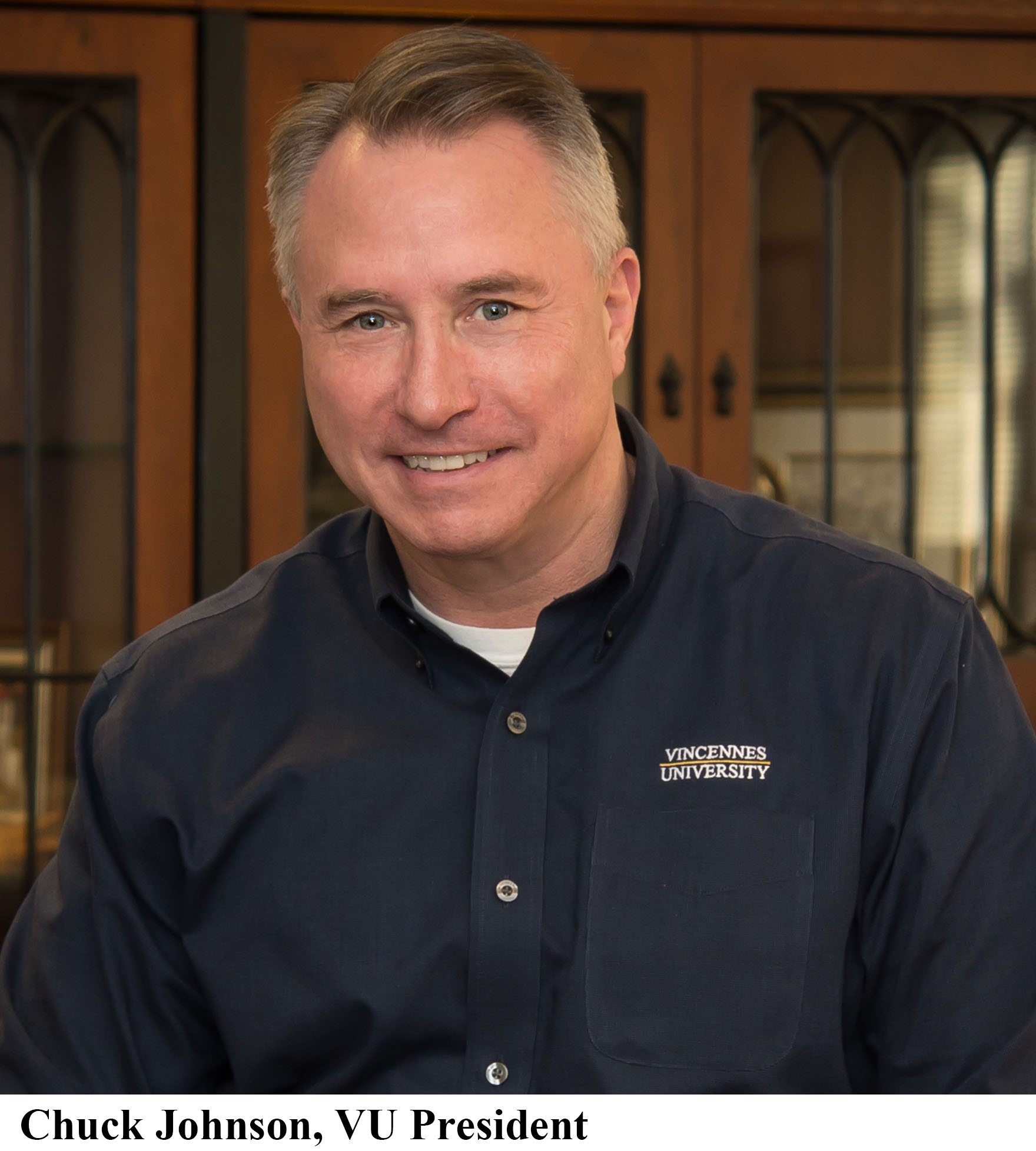 “Both USI and VU are state-supported institutions operating primarily in the largely rural southwest corner of the state. Because of our location and the relatively smaller scale of our projects, VU and USI often don’t attract attention from contractors east of I-65 or north of I-70,” Johnson said.

Both institutions have undertaken efforts to help the State meet Governor Eric Holcomb’s Commission for Supplier Diversity goals for the percentage of state budgets spent with certified “Minority-Owned Enterprises” (MBEs), “Women-Owned Enterprises” (WBEs), and “Veteran-Owned Enterprises” (VBEs). Those efforts have included working closely with the Indiana Department of Administration (IDOA) in utilizing new ways to reach out to suppliers and contractors, and working with suppliers and contractors who may qualify for MBE, WBE, or VBE status, but have not yet undergone the IDOA certification process. 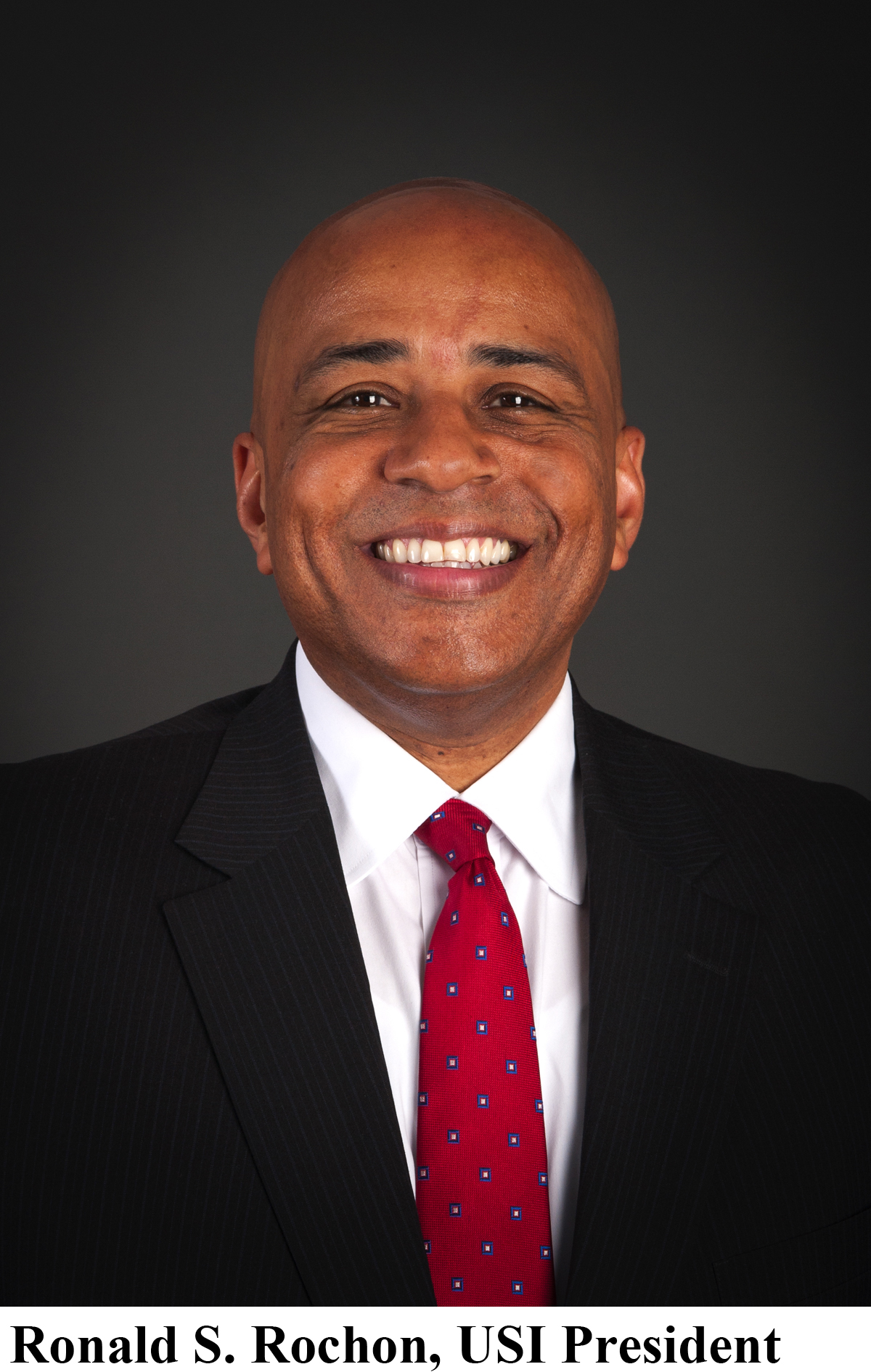 “USI and VU have implemented numerous initiatives to meet Governor Holcomb’s expectations to diversify our business relationships while also making the most efficient use of the State of Indiana’s resources. I look forward to partnering with President Johnson to combine and maximize our efforts in order to realize these outcomes,” Rochon stated.

The collaborative initiative begins immediately and will include activities; such as sharing certified supplier and contractor lists, coordinating bid processes, where possible, and working collaboratively to identify potentially qualified suppliers and contractors in our geographic area to assist with the certification process.