VINCENNES, Ind. – The Vincennes University Vincennes campus is looking different than the one many remember.  A longtime residence hall that was home to countless students has been torn down and the building’s absence changes the look of VU’s 200-plus acre campus. The demolition of Harrison Hall marks the end of an era. 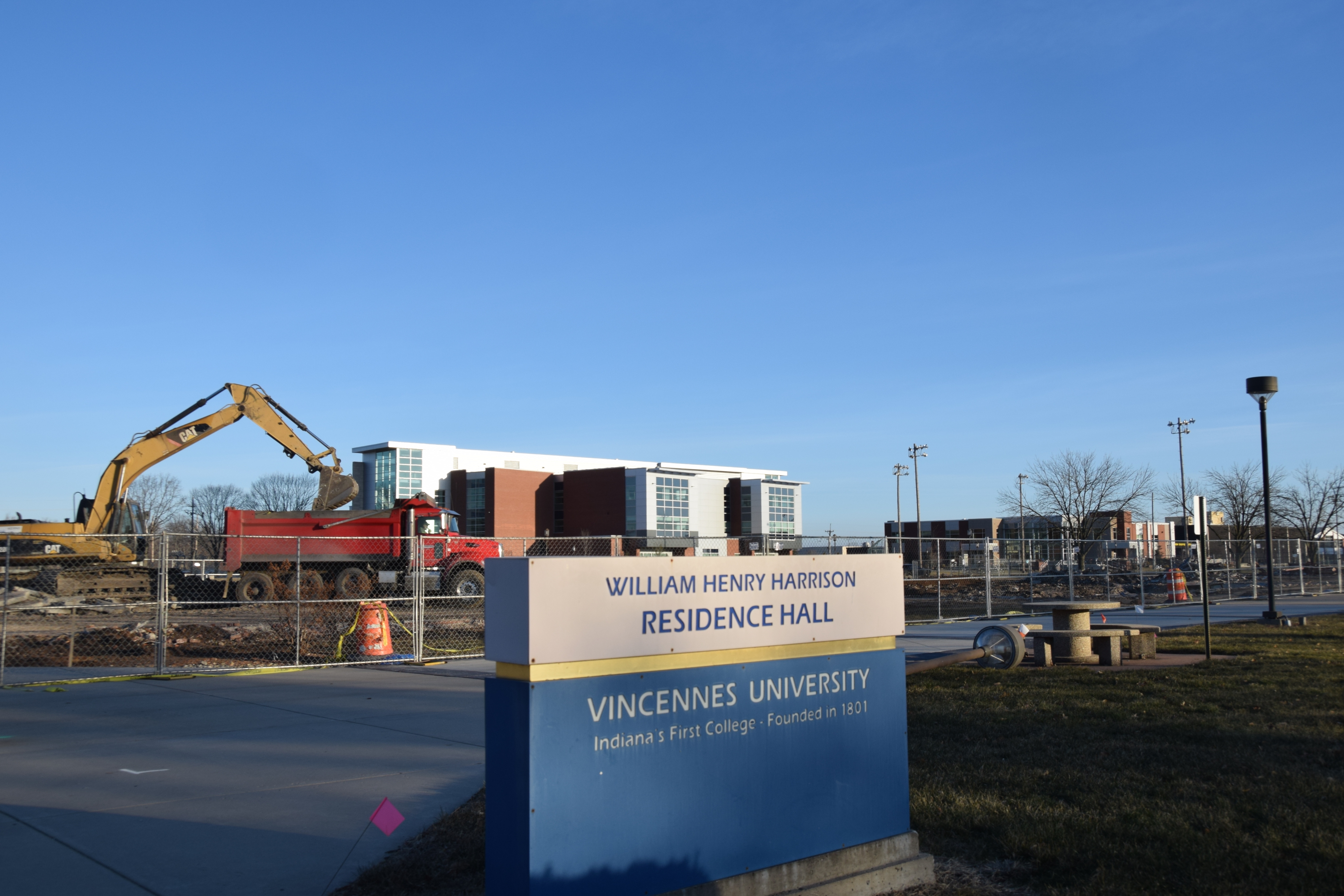 Residence halls play an important role in the lives of the students that call them home. Although the building came down this month, memories that last a lifetime and the treasured friendships and relationships made there will forever remain in the hearts of students and employees.

Built in 1967, the 63,454-square-foot, all-male Harrison Hall was located near Beless Gymnasium and Updike Hall Center for Science, Engineering, and Mathematics. Harrison Hall was named for VU’s founder William Henry Harrison. Harrison was the first Governor of the Indiana Territory from 1801 to 1812. He later became the ninth President of the United States. The building not only housed male students but also contained administrative offices. 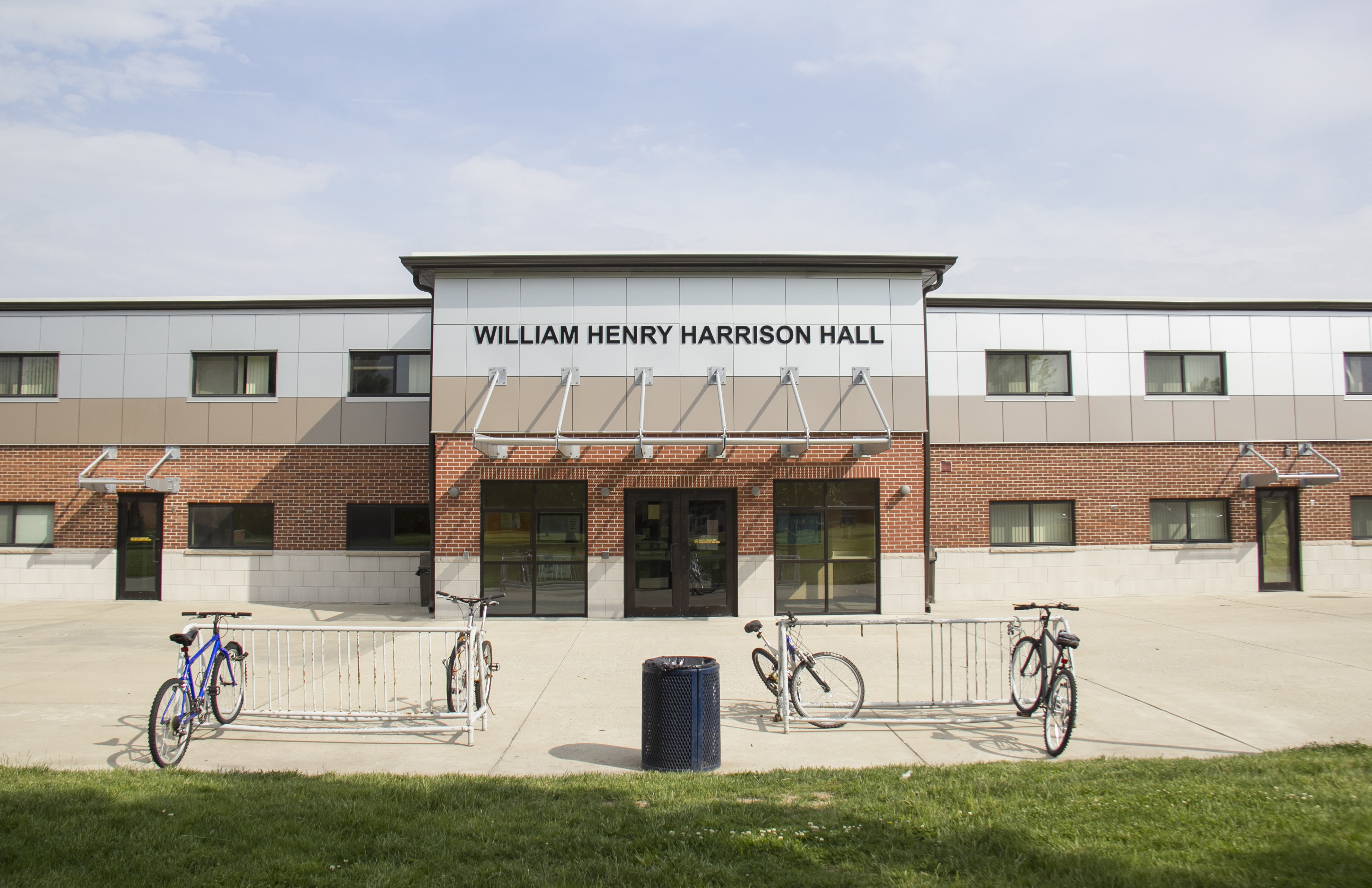 The decision to demolish the 54-year-old, two-story building came after it was severely damaged during a wind storm in April 2020.

"The decision was made to demolish Harrison Hall based on the extensive damage it sustained during the storm," VU Vice President of Financial Services Linda Waldroup said.

A plan for the site has yet to be determined, according to Waldroup. Future generations of students have a great deal to look forward to. The site will undoubtedly undergo a transformation that will best meet the needs of students.

“That is an exceptional spot on our campus. Whatever goes there will be a state-of-the-art facility for Vincennes University that will help to attract and retain students,” Waldroup said.