Since he was a young slugger, baseball has invariably been one of Isaac Lane’s favorite sports. Whether it was hitting home runs for the team or cheering his teammates on from the dugout, Lane has always had a desire to help people.

"Sports have always been a part of my life from the time I was able to get into youth sports. Throughout high school, I played baseball, basketball, football, and tennis. During my senior year of high school, I signed to continue my baseball career at Vincennes University until last year, and I earned the All-Academic second team award for two years while playing baseball.”

Although he stopped playing baseball last year at VU, Lane’s devotion to helping people has made him realize his career goal: becoming a nurse. 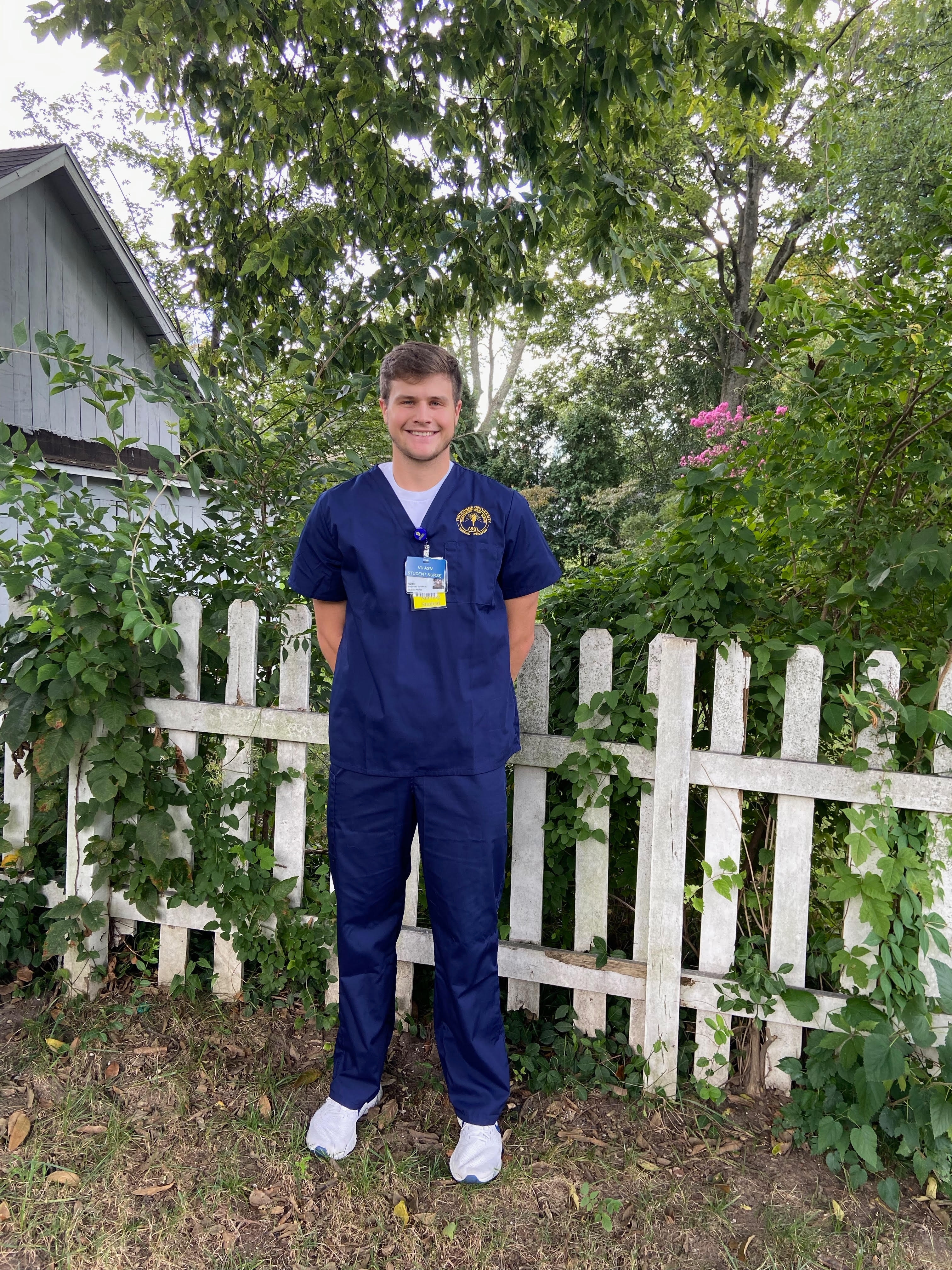 "In my senior year of high school, I interned in the ER at Good Samaritan Hospital, and I thought it was so cool and interesting watching how the nurses worked and how comforting they were to patients," he says.
"I enjoyed seeing patients and their families walking out better than they came in, and that is a big reason that led me to want to study nursing.”

Nursing is a predominantly female field, and stereotypes can make it seem that men who become nurses are ‘weak’ or ‘unmasculine’ but Lane does not believe in that stereotype. He believes healing people is much more fulfilling than sticking to the status quo.

"It makes me feel as if I'm doing something right. I feel as if nursing is an occupation where males are not only needed, but it’s a field they can also excel in. I have never had someone judge me straight to my face about it being a mostly female-dominated occupation. Some people may judge on the side, but that just adds to the motivation to achieve this goal and make it more common,” Lane says.

As a born trailblazer in the community, Lane’s decision to come to VU was an easy one.

"I was born and raised here in Vincennes, Indiana. I chose VU because I had the chance to further my baseball career all while taking classes to help get into the nursing program,” Lane says, “It also allowed me to stay at home, saving me a lot of money.”

With smaller class sizes, VU allowed Lane to have close relationships with his professors, who have given him the assistance he needs to keep him on track towards his goal.

"My advisor, Tessa Boger, has been so awesome with me during my time here at VU," he says. "She is always a call, email, or text away, willing to help and answer any questions I may have. She helped me schedule classes and meetings around my baseball schedule in the past years, which I know was not easy at all. Overall she has been an awesome influence.” 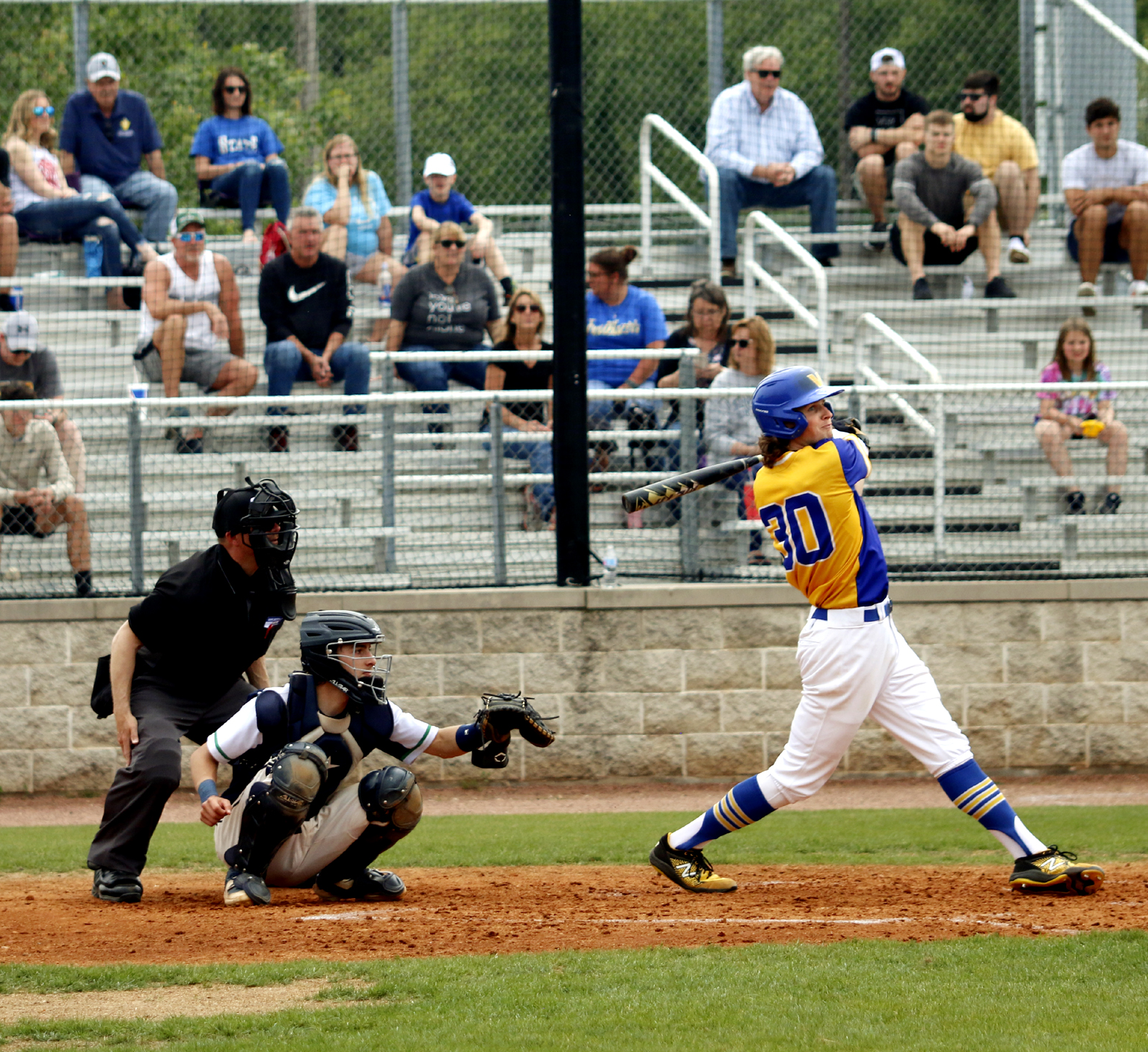 Playing baseball last year and having a lot of classwork was a difficult task for Lane, but it also led him to learn one of the most significant skill sets at VU. He says it has given him the time management skills he needs to make it through life and to reach his goal of becoming a nurse.

He says not only does he want to become a nurse, but he wants to travel around the world to help people get better and maintain a healthy lifestyle.

"My ultimate dream in the nursing field is to become a travel nurse, which would be after a couple of years of working at a hospital to get my feet on the ground and to know exactly what I’m doing. I think it would be so cool to travel, all while helping people get healthier. Obviously, whose to say if that will become a reality, but that is the dream.”

VU offers a wide range of degrees in rewarding and in-demand health and wellness professions. Explore the College of Health Sciences and Human Performance by clicking HERE.