Morris Hall features two-person rooms with common areas for study and television. A computer lab and recreation room are available for student use. Morris Hall is named for John Morris, a former slave and a charter member of Maria Creek Church located on the Vincennes University Campus. Morris was known for his contributions to African Americans in the American Frontier in the Northwest Territory. Morris along with 12 other founders formed Mariah Creek Chapel, based on the Articles of Faith in 1809 which stated: “We believe that African slavery, as it exists in some parts of the United States, is unjust in its origin, oppressive in its consequences, and inconsistent with the spirit of the Gospel.” 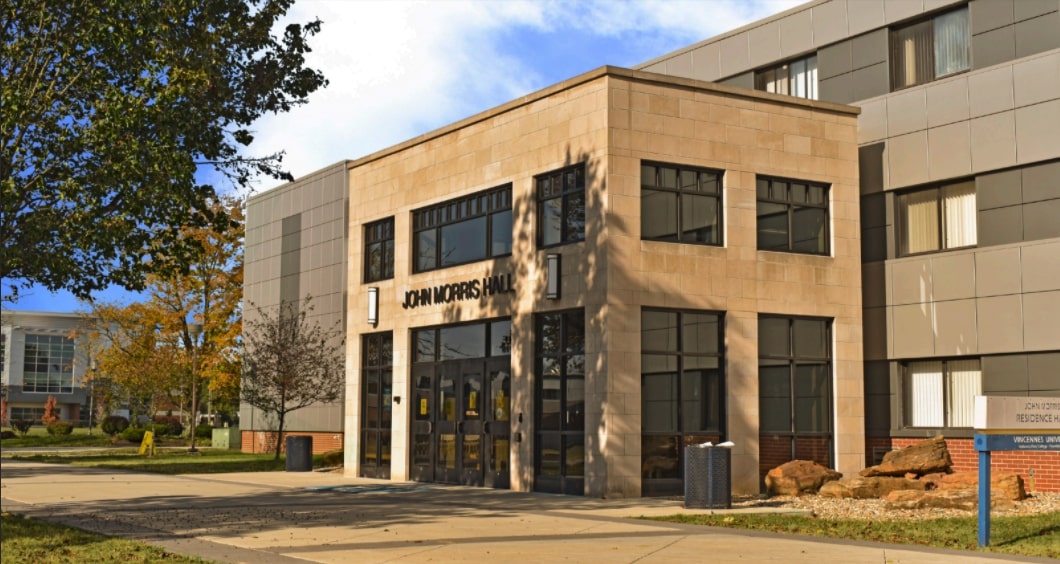