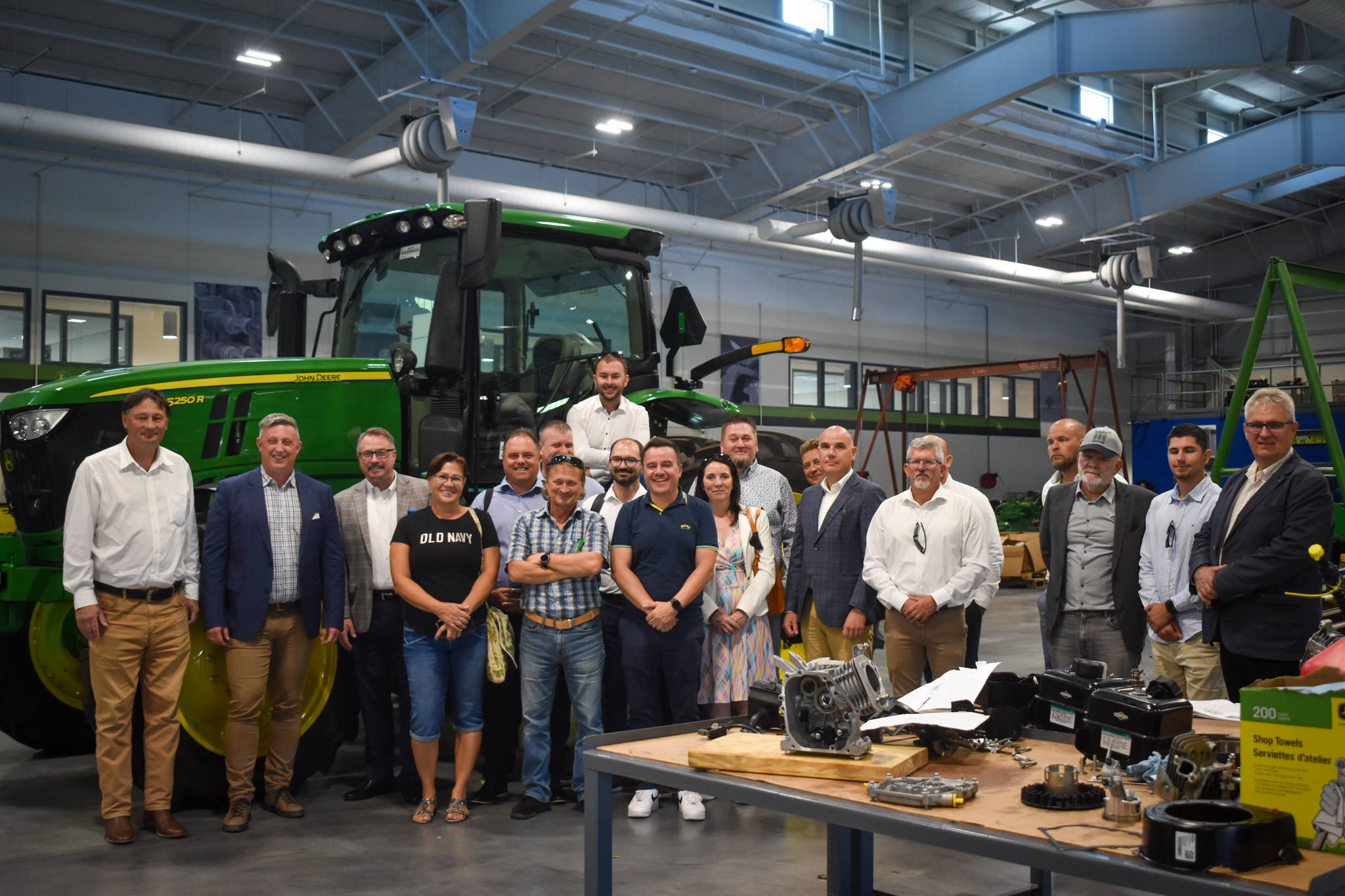 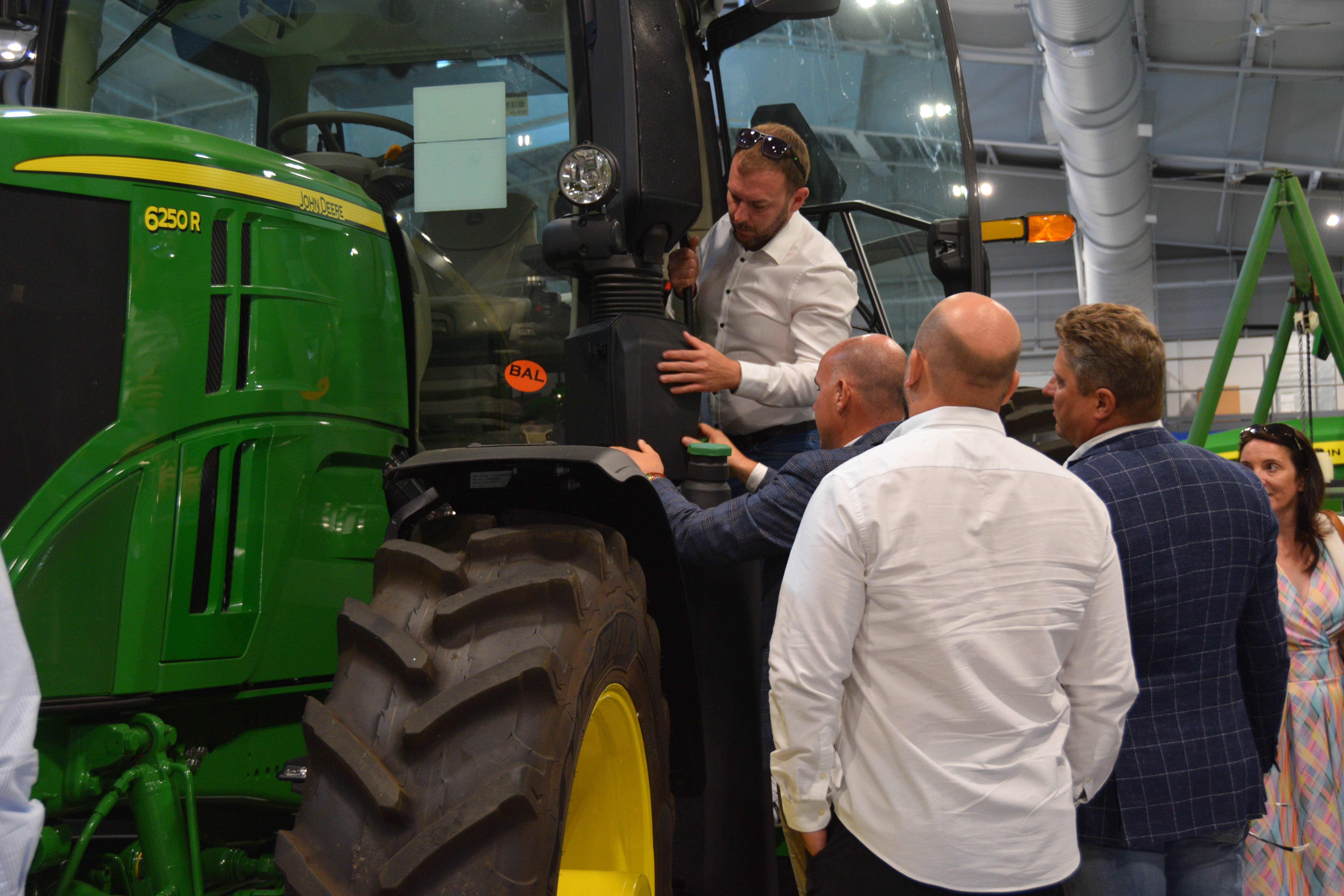 Another delegate was Béla Kocsy, Agricultural Attaché to the Embassy of Hungary in Washington D.C. He is also a Purdue University graduate.

Balázs, Kocsy, and the entire delegation were impressed by VU’s agriculture degree programs, facilities, industry partnerships, and apprenticeship programs with companies such as John Deere, Cummins, Toyota, and Amazon.

“We always try to keep our eyes open to what we can learn, and it is a very good possibility to realize something new,” Balázs said.

The delegation’s first stop was at the 45,000-square foot state-of-the-art VU Agricultural Center on Highway 41. The stunning and modern facility opened in 2019 and is home to the University’s John Deere Tech, Agribusiness, Horticulture, and Agriculture programs, in addition to the Purdue Extension Food Safety Training Hub.

The visit could pave the way for possible future partnerships.

“I really hope we can create a connection between the Hungarian Chamber of Agriculture or Hungarian universities to make more ties and relationships between Hungary and Vincennes University,” Kocsy said.

VU President Johnson said that hosting the delegation aligns with VU’s efforts in recent years to enhance its international relationships and expand VU’s reputation elsewhere in the world.

“Hosting visits like this are one way of establishing relationships that could lead to faculty and student exchanges, joint programs, and new enrollments for VU," Johnson said. "We have been fortunate to create such partnerships in China, Japan, and Taiwan. The opportunity to develop similar partnerships in Hungary is exciting.”

Following the Agricultural Center, the group toured the main campus, which included a stop at the gorgeous Red Skelton Performing Arts Center. They also enjoyed a magnificent lunch prepared by and served by VU Culinary Arts majors. The meal featured an abundance of locally-grown produce and decadent desserts. 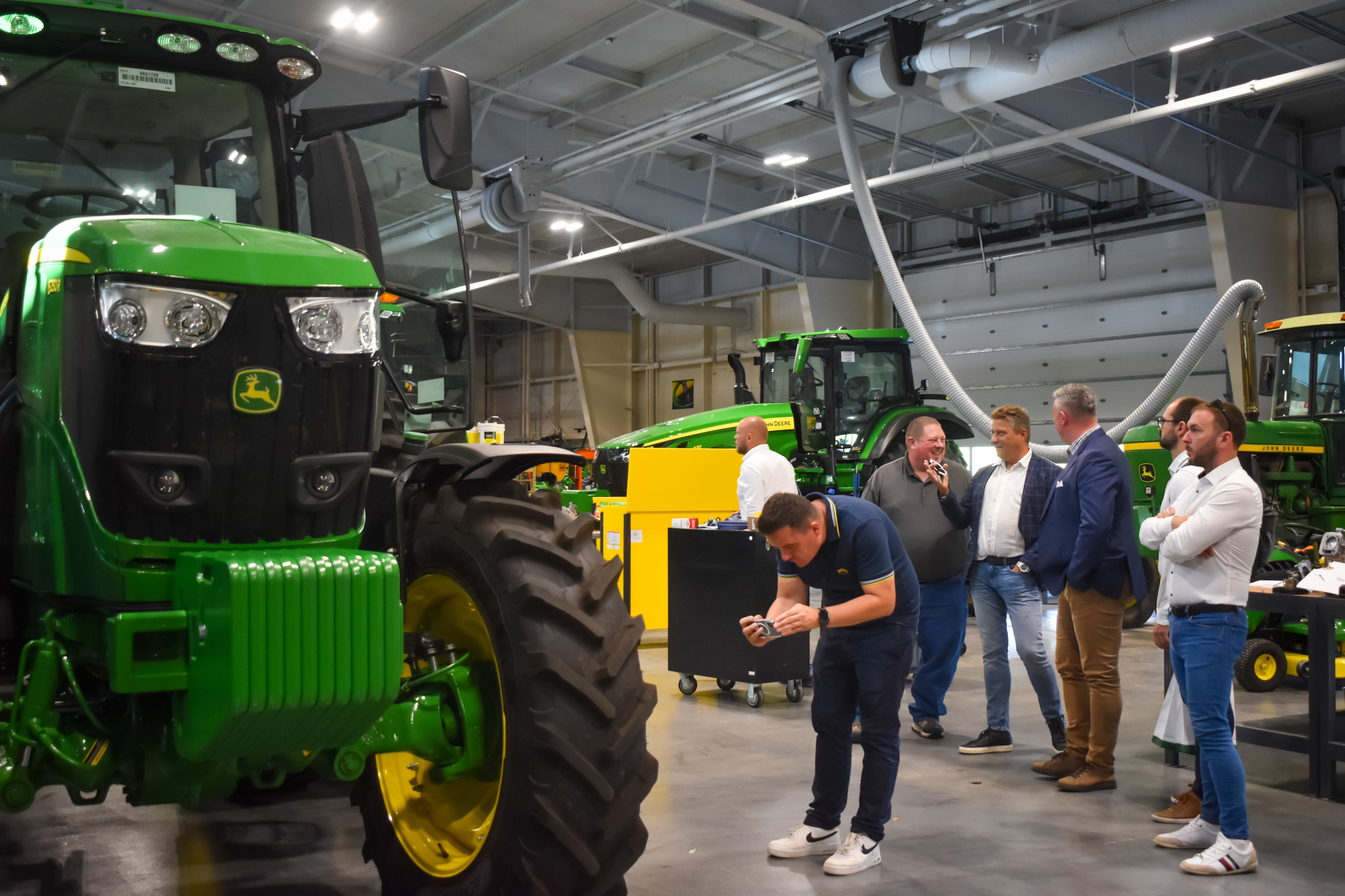 “Every time I come here, something is added, or something new is coming,” he said.

According to Kocsy, “One of the most important takeaways from the visit is a lot of my colleagues are asking me, “How can I contact Vincennes University if I want to send my son or daughter here?”